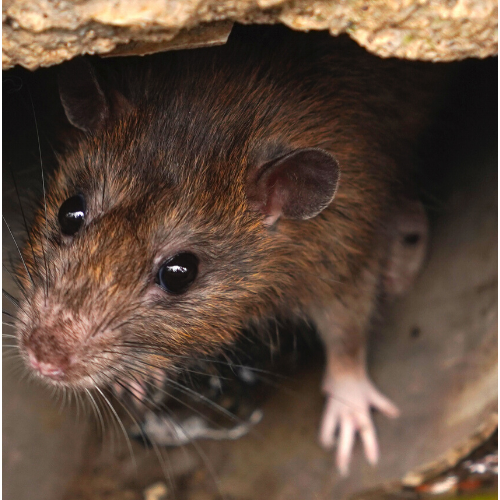 The future of Rats in Croydon

The future of the rat race in Croydon is uncertain with the prospect of a new Westfield shopping centre being built where the Whitgift centre currently stands. Westfield is only one of a number of developers looking to acquire the site for redevelopment. One things for sure, whoever gets it the old site will be levelled.

So what, I hear you say. With the demolition of a site the size of Whitgift in Croydon, comes the problem of rats. There are probably hundreds of rats, if not thousands, that have made the earth under the shopping centre home for the last 45 years. When any structure gets knocked down, any rats living there disperse rapidly and in vast amounts, depending on the size of the colony. As they disperse sightings become more frequent as they are forced above ground. The dispersal of rats also causes more headaches for local residents, who are already suffering travel disruption, noise and dirt, with the rats trying to find new homes, usually in gardens near to the building site.

It’s not all as bad as it sounds though because with demolition also comes death to the rats. Inevitably, with all those structures, iron beams, bricks falling and large trucks removing rubble from the site, quite a few rats won’t make it out alive. So as with all story’s and information, there are the good and the bad sides. 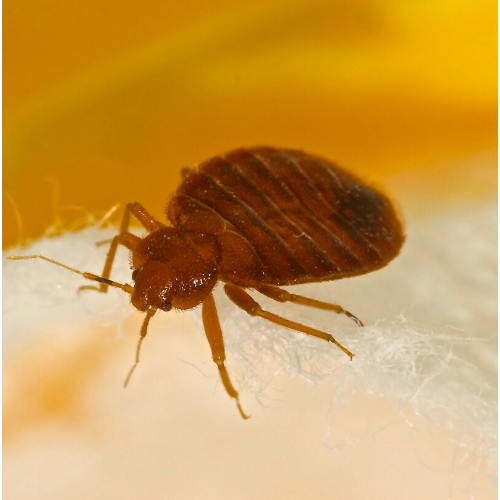 I treated a property in Croydon recently that had a bed bug problem. When the tenant called they were a little vague with the information, so I went in to the job blind so to speak. A normal bed bug treatment would usually take one treatment, with a follow up visit 2-3 weeks later. But this Croydon house was going to be a little different. A colleague of mine was given the job first a couple of months previous and he went and done what was needed then left. When he turned up for his follow up visit two weeks later, he was expecting the bed bugs to be gone. He inspected the room that he had treated previously and found it to be clear, great. Then he asked the tenant if there had been any more sightings. He was told that bed bugs had been seen in another room. So he gave the other room an inspection and found some bed bugs but only a small infestation. He went on to treat this room as he treated the previous room, but this time he decided to give all the rooms a light spraying in case the bed bugs had spread without the tenant noticing. All done and the tenant was happy.

Two months later, when I got the call with little info expect what my colleague had told me, I thought it would be a simple job. Upon arrival I could tell it was going to be quite the opposite. Overgrown, messy garden at the front, dirty net curtains with holes in them and one window boarded up where the glass had been broken, you know the sort. It turned out that the previous tenants had moved out and the house had been turned in to bed sits, cheap ones at that. The problem with cheap and dingy bed sits is the amount of people that go through them. The turnover of tenants can be quite fast and numerous, sometimes resulting in fast spreading pest infestations like bed bugs. Sure enough this was the case here. During my inspection, every single room had bed bugs. All the bed sits the communal lounge and hallways.

The same as hotels and hostels, bed sits get a lot of visitors and guests from abroad. This often aides in the spread of bed bugs as they travel in to the country from other countries just as much as they travel around this country. I told the owner of the property that he would probably have to get rid of most of the furniture, especially the beds, using a professional disposal company as the furniture would have to be wrapped up in polythene, taken to an incinerator and incinerated. Even in doing this the whole property would have to be treated at least twice, once before removal and once after. It turned out to be a very costly delay in reporting the problem, as it turned out the bed bugs had first been noticed just five weeks previously. Had they called pest control at the first sign of bed bugs, a lot of money could have been saved.